How the BVI is Finding Hope in a Hopeless Situation

I’ve written before about how impressed I am with the post-hurricane recovery efforts in the British Virgin Islands, and I’m not easily impressed. On my most recent trip, only six weeks after Irma slammed the islands, I was delighted to see the vegetation growing back, restaurants and other businesses reopening, and recreational craft out in the bay. Irma didn’t change the stunning view, or the crystal clear Caribbean waters. It’s still an incredibly beautiful place, and for a nation so dependent on tourism these are truly heartening signs. 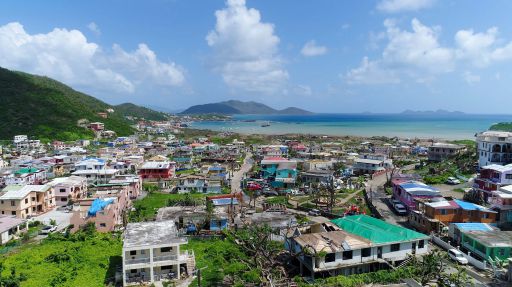 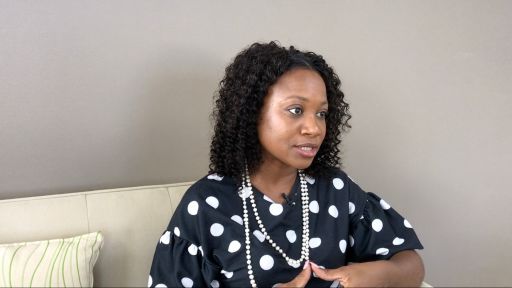 One of the biggest concerns for the people in the BVI is that tourism will suffer if people think there’s nothing left to go there for. They understand that their nation has been branded as a devastated mess, and they’re realistic about what remains to be done and the amount of help still needed. But they’re opening their doors, getting back to business, and showing the world that there’s no reason to stay away.  The Tourism Director of Pier Park on Tortola said, “The BVI is a stellar experience, and we will not allow tourists until we can guarantee that is what they will get.”

In the wake of the hurricanes, the media naturally focused on the damage and all the crazy stuff, like the escape of more than 100 prisoners. (Don’t worry, they’ve all been rounded up and returned to their cells!) You don’t hear nearly as much about the good things that are happening and the progress that’s being made. Even the locals don’t have a clear understanding of the rebuilding plan that is in place and already being implemented. 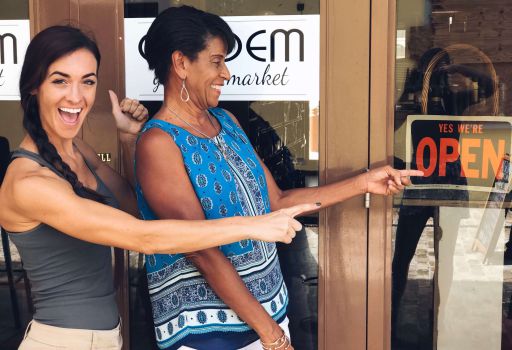 On my most recent trip to the BVI, we started shooting a documentary for the express purpose of telling this story,
titled “BVI Strong.” (For the uninitiated, Aerial’s media production business, Aerial Produced, is headed by my sister, Kali Turner.) We interviewed the premier, his wife, the country’s head of finance, the deputy premier, the governor, and titans of industry who are instrumental to the recovery effort, as well as local business owners and residents. (More interviews are scheduled for our next trip in a couple of weeks, including one with Richard Branson.) Based on these interviews and my own observations, I am very, very impressed with the recovery and rebuilding plan, with the fact that it’s being implemented, and with the sustainable improvements happening every day.

I’m also really impressed by the attitude of the people, from the leadership down to those who are still homeless. They have real hope, and they’re viewing the post-hurricane BVI as a clean slate—an opportunity to implement changes they weren’t able to get to before. 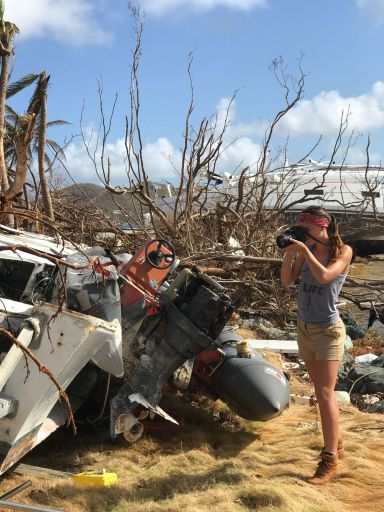 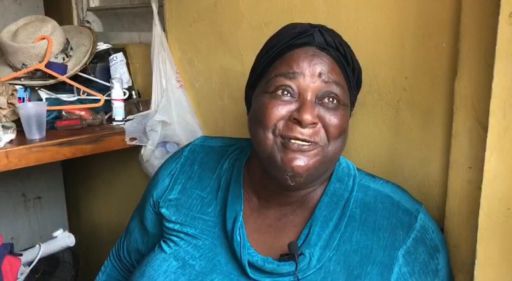 Aerial Produced uses media to promote great causes, and we view what’s going on in the BVI as a truly great cause. We want to get the BVI Strong story out into the world where it can serve as inspiration and encouragement for BVI residents and reassure everyone that there are great reasons to invest, vacation, and operate businesses in the BVI. The economy continues to chug along and will only continue to rebound and improve.

Longer term, we view the BVI Strong story as a case study. We will continue to document what’s being done right over the next year and identify best practices for recovery from a natural disaster. In the future, lessons learned from the BVI should help people employ those best practices and recover more quickly when the next time disaster strikes, in the U.S. and elsewhere. In this way, the BVI itself will become part of a larger force for good in the world.

Honduras: The Impact of a Healing Community

Aerial Recovery Group wrapped up their first mission to Honduras last week, and our Volunteer Corps came back forever changed. In order to understand the full scope of what Honduras is facing, we wanted you to hear the powerful and impactful stories directly from...

END_OF_DOCUMENT_TOKEN_TO_BE_REPLACED

Honduras: The Long Road to Recovery

The Aerial Recovery Volunteer Corps has been in Honduras for the past 9 days and just closed out their first recon mission to the area. It’s been eye-opening to see the extent of the damage on the ground and how many people have been left with nothing. There is a long...

END_OF_DOCUMENT_TOKEN_TO_BE_REPLACED

Food for the Poor: A Force for Good in Honduras

On November 21, Aerial Recovery Group deployed a team of volunteers to San Pedro Sula for a 9 day mission to help with emergency aid and relief efforts following Honduras’ worst natural disaster in more than 20 years. Hurricanes Eta and Iota hit the area only days...