Rejection: Your Tool for Excellence

Have you ever been told you weren’t smart enough, experienced enough, or you don’t “look” the part for what you’re trying to accomplish? How many of your great ideas have been shot down by someone who didn’t share your vision?

How did you feel in those moments of rejection? Hurt? Angry? Demoralized? Defeated?

Rejection can come in many forms, from many sources. The closer the person is to you that is rejecting you, the higher your calling. When I chose to go to Leadership and Survival School (to learn how to be a missionary) and then straight into the business world, the closest people to me, rejected me. The people who I thought would have my back forever, told me I was wasting my time and that I would never make it because I didn’t have a college education.

When I got into the real estate industry, it was the bankers that rejected me. That rejection was the best thing for me. It forced me to become excellent. I had to be prepared, be more organized and prove myself by working 10x harder and smarter than those who “looked the part.”

Why was I rejected so much? Because no one that looked like me had ever done what I said I was going to do. Does that frustrate me? Yea, but I know it’s only because they had no reason to believe in me; it had never been done before.

So, I’m motivated to change that. Every time I want to quit, I think about the next young person, or female that wants to do something that’s never been done before, and I keep going. Why? So that person has someone to point to and say “They did it, so can I.”  It’s not about proving somebody wrong, it’s about changing the norm.

So the next time someone tells you your idea is crazy, something you know you’re meant to accomplish in your life, be thankful. That rejection may be exactly what you need to achieve what you’re trying to do.

Walking in faith, not fear, means forging ahead. I keep going even when I’m tempted to quit because I know that faith without action is dead. 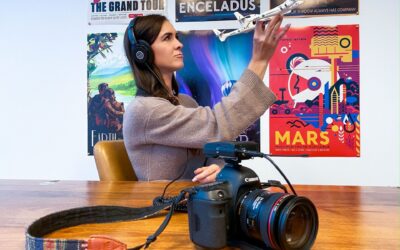 3 TIPS FOR BUILDING A PURPOSE-DRIVEN BUSINESS IN 2020

One of the most common questions I get asked is what I did to become successful at such a young age. Those of you who have followed me for some time know that I’m extremely transparent about how difficult that was for me- especially having started from nothing. I learned quickly to become comfortable being uncomfortable.

END_OF_DOCUMENT_TOKEN_TO_BE_REPLACED 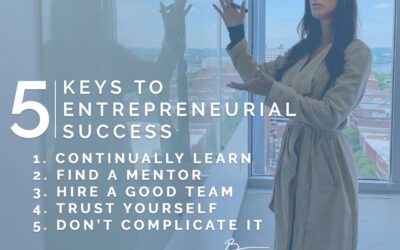 Everyone has their own definition of what “success” is and what it looks like. These are my top 5 Keys of Entrepreneurial Success that got me where I am today.

END_OF_DOCUMENT_TOKEN_TO_BE_REPLACED 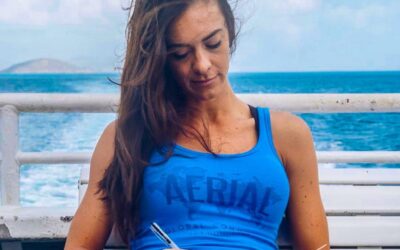 Alignment vs. Routine: Know the Difference

What you wake up and do is either going to separate you or align you with the vision you have set for your life.